Flight accident claims relate to personal injuries suffered while travelling on an aircraf, and that doesn’t matter what was your reason for traveling on the airplane. Many accidents occurwhen either embarking or disembarking an aircraft or while on flights for various different reasons. If this has happened to you, then you may be entitled to make a claim.

Personal injuries that occur on aircraft are cover by the 1999 Montreal Convention. It had the aim that there could be a worldwide set of rules for air travel to protect passengers, set minimum liability standards and the extent of monies payable for damages suffered by the passengers.

Below is a list of common causes of accidents on aircraft;

*In contentious business a solicitor may not calculate fees or other charges as a percentage or proportion of any award or settlement. It is our policy to provide a highly efficient costs effective service for all our clients. Every MulhollandLAW client will be furnished with a Section 150 letter at the outset of litigation in promotion of the Legal Services Regulation Act 2015. 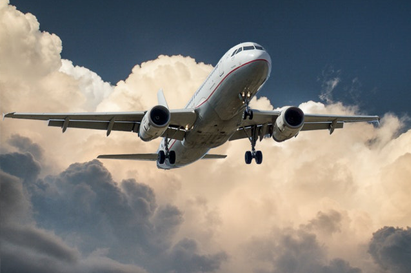 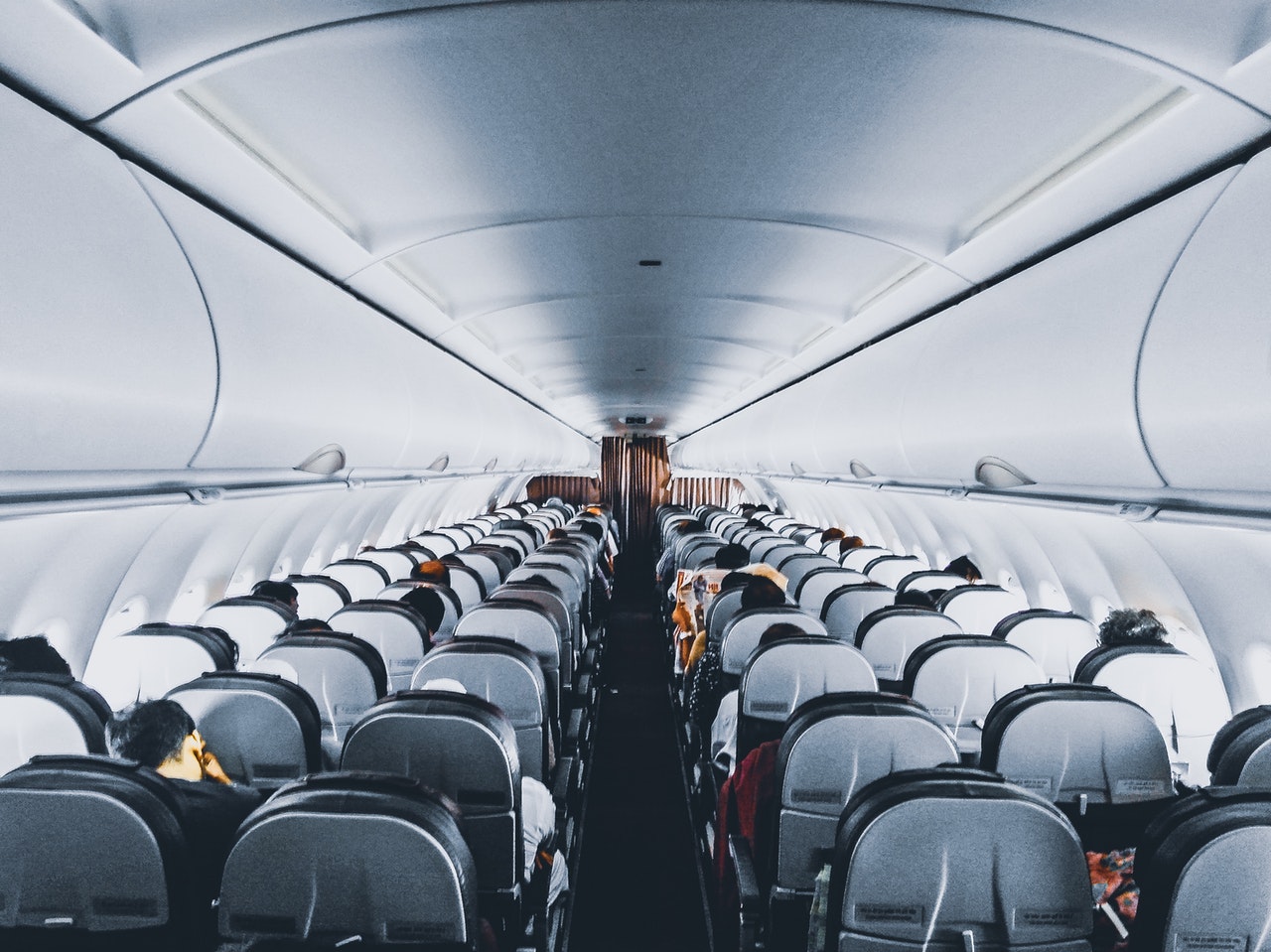