Everything we do at MulhollandLAW will be impacted by Human Rights Law.

It is at Article 38.4.1 of Bunreacht na hÉireann in which the Constitutional basis for the lawful establishment of Military Courts in Ireland for the trial of offences alleged to have been committed by persons subject to Military Law. The legal framework for such hearing can be found in the Defence Act 1954 (As Amended 2007).

The procedure for Defence Force Court-Martials emanates from the Court-Martial Rules 2008 (SI No 205 of 2008). The accused troop at a Court-Martial may be represented by a lawyer of their own choice. This includes Civilian Solicitors within the State.

Fortunately for our Clients at Óglaigh na hÉireann, at MulhollandLAW we have staff that have served in the Irish Defence Forces. This knowledge, combined with years of high profile Criminal and Civil Litigation expertise sets us apart from the rest and offers unrivalled representation.

We recognise the difficult circumstances and hardship our Servicemen and their families endure at this crisis in the Defence Forces. Therefore we will always work with accused troops to produce the very best representation at a reasonable and fair cost. Legal Aid may also be granted to an accused troop following an application and this will always be explored.

In general, the normal rules of evidence applicable in civilian criminal courts also apply to Courts-Martial. Therefore it is imperative that an accused troop avails of the highest quality representation and at MulhollandLAW that is what we strive to achieve.

The Defence Forces and by virtue the Department of Defence owe all its personnel a duty of care. If you are a serving member of the Defence Forces or a former Solider, Sailor or Air Corp member and believe you were neglected whilst in service feel free to contact MulhollandLAW for pragmatic relevant legal advice. Our staff have extensive multi-jurisdictional experience dealing with Military Claims ranging from Tinnitus actions to ‘Lariam Litigiation’. 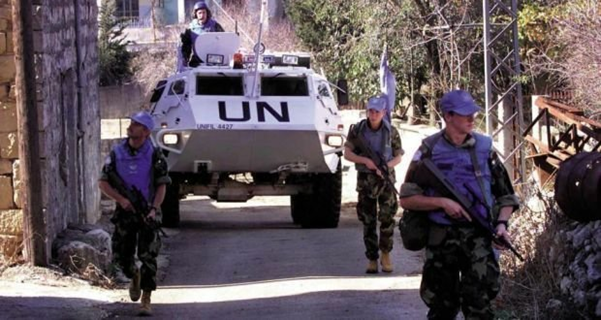